Woolhanger is old. There is a henge built by Stone Age people near the wood and an entry in the Doomsday book. From 1286 to 1772 the manor was owned by the de Pyns (nearly 500 years). It came into the hands of the Lock- Roe’s in 1803 and the tale of Woolhanger Manor and Music room begins here. In 1889 the 9th Baronet, Sir Henry Carew (1870-1934), originally from Gloucestershire, married the heiress, Gertrude Lock-Roe, who was 6 years his senior. Gertrude was one of two sisters who upon marriage inherited the great Woolhanger Estate and nearby East Ilkerton. Records show the wedding, on 9th December was a boisterous affair with the celebrations continuing throughout the following week.

At this time Woolhanger Manor was a substantial yet modest farmhouse, with several outbuildings, dating from the 16th-17th Centuries. The farmhouse was extremely remote and only accessible by horse and cart directly off the moor, via a narrow stony track. This did not deter Sir Henry and his new bride in their plans for extending the farmhouse, converting the outbuildings and constructing the magnificent Music Room to celebrate their love of music. The two enormous Bath stone fireplaces in the Music Room, dated 1894 bear the family crest and motto “To Know Nothing Against Oneself”.

Sir Henry commissioned a fine organ from a firm in Bristol. The bellows of this organ were powered by a waterwheel located around 100ft from the Music Room and this waterwheel in turn was fed by a leet that originated some 1 ½ miles away on the moor. The leet descended across the wild moorland to a feeding pond which stored the water, with a sluice gate. When required this gate was opened allowing the water to run down a huge pipe until eventually it met the wheel and powered the organ. The work involved demonstrates Sir Henry’s determination and drive in creating his dream. Sir Henry also commissioned 16 magnificent stained glass panels to decorate the Music Room. Each panel depicted an author or musician and there was also a wood burning stove and a primitive form of under floor heating.

Woolhanger Manor and Music Room perfectly captures the Victorian spirit of adventure, of the combination of innovation, ingenuity and folly which characterises this unique time in British history.


Unfortunately sad times and neglect were to befall the Manor and Music Room as the Carew’s hit financial difficulties and the Manor was finally sold off around 1905 and the Estate was broken up. In 1907 the Manor was bought by a Captain Slater whose passion was not music but hunting and who became Master of the Exmoor Foxhounds. He used the Music Room for purely domestic purposes and sold the organ to a Baptist Church in Hebden Bridge, Yorkshire. In the 1940’s the property was owned by a Mrs Taylor but requisitioned as part of the war effort . However the Manor was not required, although the Music Room was eventually used by the removal firm Pickfords for the storage of furniture for the victims of the bombing raids. In the 1950-60’s it was purely a holiday home for a college professor; it then passed through the hands of various different owners. By the 1980s the Music Room was in a sorry state of repair. All the lead from the roof had been removed and sold, the stained glass panels were sold at Sotheby’s and the oak floor boards taken up and given to local farmers for use in their stock buildings.

Graham Mellstrom bought Woolhanger Farmhouse and 600 acres in 1972, with the ambition of re-assembling the whole of the estate originally owned by Sir Henry Carew. Land that was adjoining was acquired, but the Manor and Music room were only finally purchased in the mid 1990s. Further land acquisition continued and today the whole estate consists of virtually all the land that was owned by the Carews, amounting to approximately 10,000 acres, including the common.

The purchase of the Manor and Music Room was done with the knowledge that major restoration work would be necessary, including complying with all the listed building regulations. Long and difficult negotiations took several years, but patience and tenacity were rewarded, and received acclamation by the Exmoor National Parks Planning Committee.

The restoration took approximately 6 years to complete, using the correct materials, and in order to benefit from the skill of exacting local craftsmen led by Mark Carter, the well-known Barnstaple builder.

Today the Manor and magnificent octagonal Music Room, with a re-instated and restored organ, together with the careful renovation of the rest of the buildings are now as stunning and attractive as when Sir Henry Carew and his young wife Gertrude created their dream home upon their marriage in 1893. 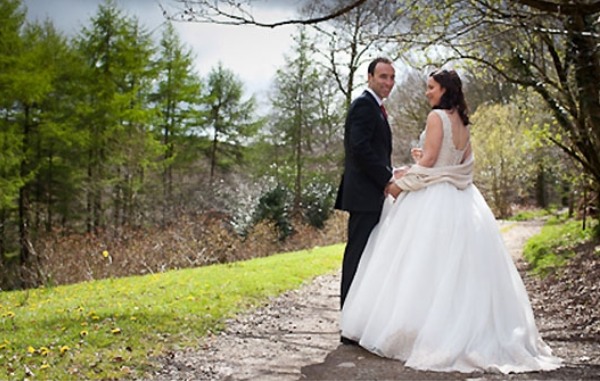 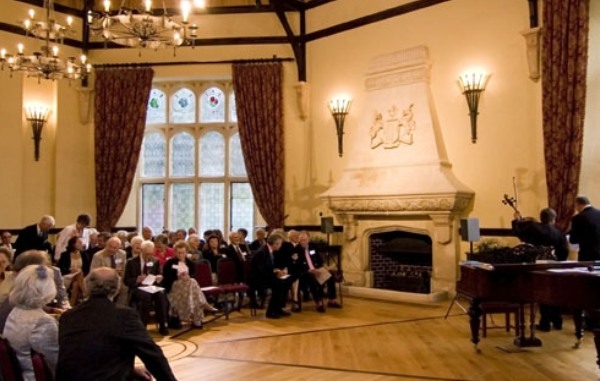 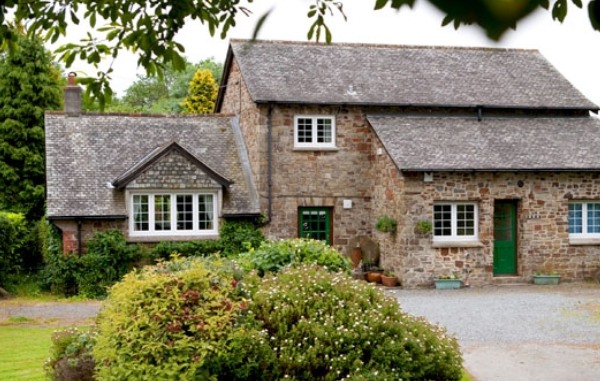